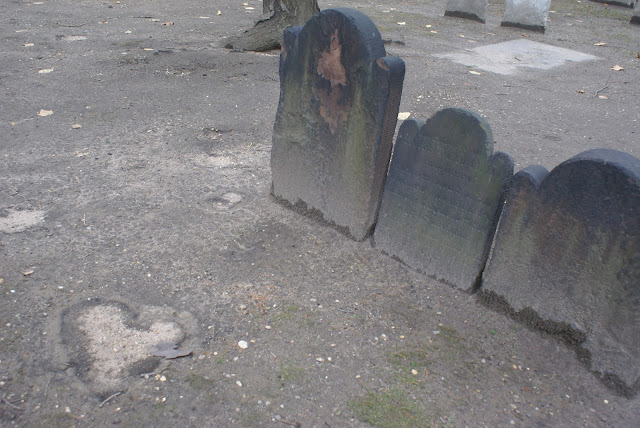 One of the most notable things to come from this situation for me was a young woman talking about some 'military guys' who took charge of the classroom and set themselves between the door and the other students as guardians.  My first THOUGHT was how lucky this young woman was to have such men in her classroom.  My first EMOTION was anger.  Uncontrollable, irrational, insuppressible FURY.

It began after I envisioned these selfless young men putting themselves in harms way for a classroom full other humans. Imagining those other humans is what put me over the edge.  I envisioned an arrogant, skinny-jean-wearing, useless, coward huddling behind his desk, waiting expectantly for the men to save him, yet ready to condemn violence in these same men as they prepared to do what was necessary to protect his life.   I imagined all the student protesters, who know very little of personal sacrifice and the hardships of "real" life, but have unchangeable and loud opinions about things they are barely old enough to even consider, much less understand.  The narrowness and arrogance and stupidity of these entitled, kneel-at-the-National-Anthem type of people is appalling to me.  I was imagining one of my sons putting his life on the line for people who hated every single value he held dear and it made me angry-seriously angry.

It's nuts how that anger consumed me for a minute.  I forgot who I was in that minute.  And then I remembered-I AM that trifling, no good, entitled, whiney brat.  I am that person who is ungrateful and selfish and ignorant about so many things.  I am also that useless, opinionated woman for whom someone sacrificed himself.

Jesus did that.  For me.

My outrage at the coward turned to gratitude when I realized the coward is me.  Jesus set himself at the door to take my judgment, my penalty.  He got my just deserts.  He was lashed, humiliated and hung on a cross.  For me.  Jesus covered all our ugliness.  It's overwhelming.  Truly.