And I do. I really, really do! 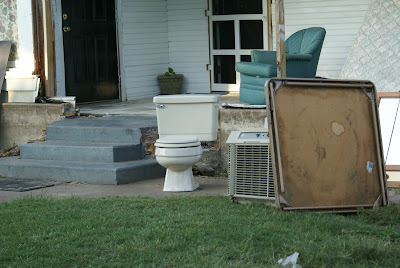 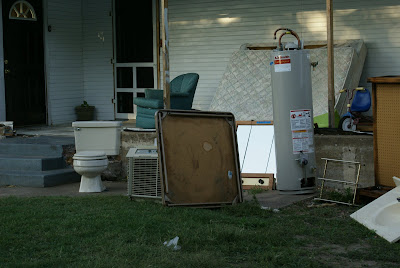 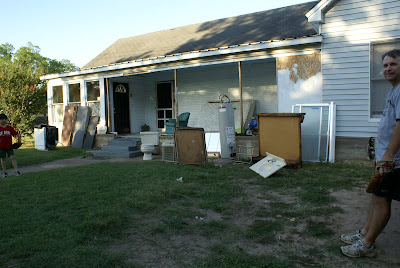 They have been remodeling their home. This was in preparation for a salvage yard sale. It was just funny to me to come around the corner and see a toilet and hot water heater sitting in the front yard. I was cracking up all the way down the street and the girl said "Mom, I'll go take pictures for your blog!" Well, heck yeah! It's always a pleasure to showcase my friends on this blog!

Pam had a party and everybody came-No one wants to miss her food! 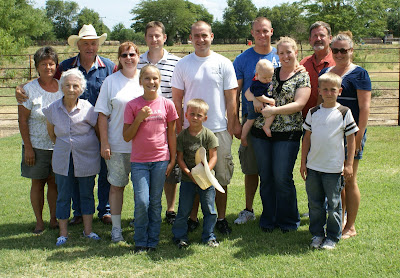 The kids love it at Aunt Pam and Uncle Larry's: 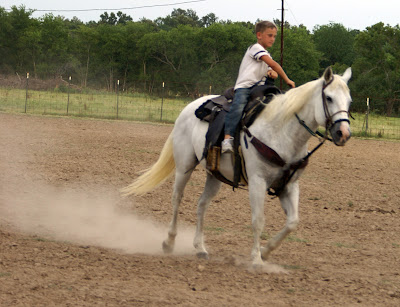 Smokey had to take a break to smile at the camera: 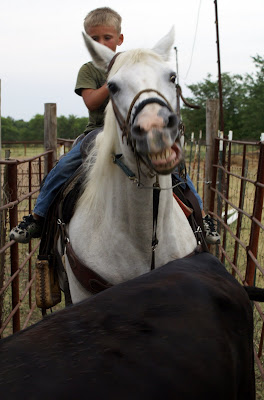 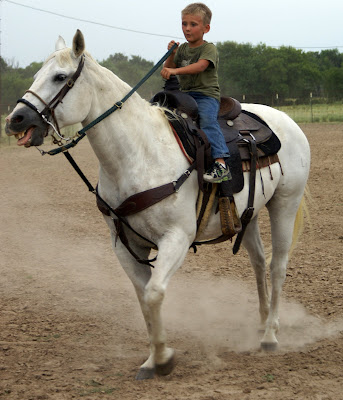 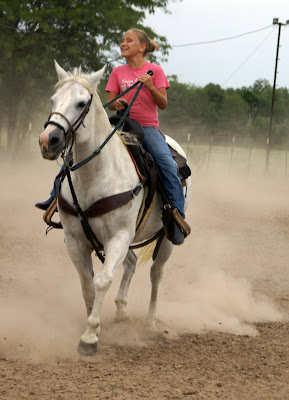 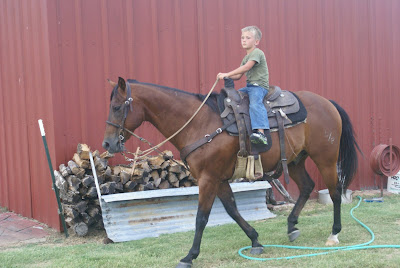 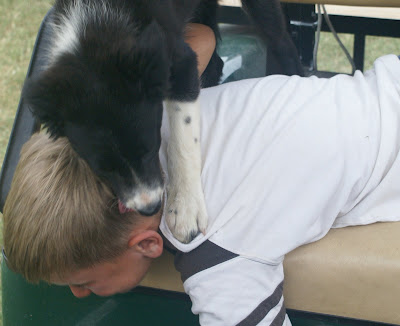 Just a little more practice and someone might actually catch a cow: 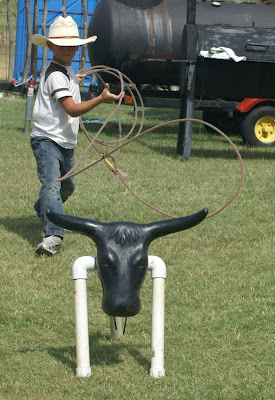 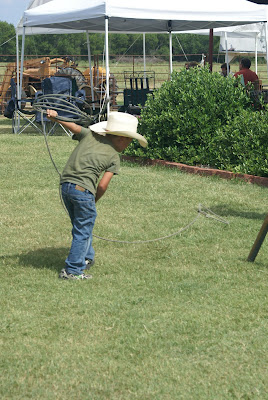 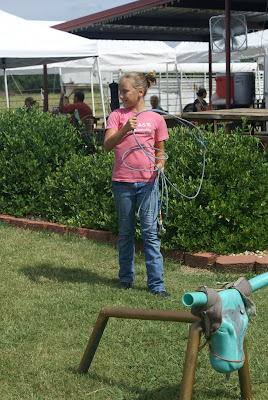 The girl is an incredible photographer, always capturing people at their best: 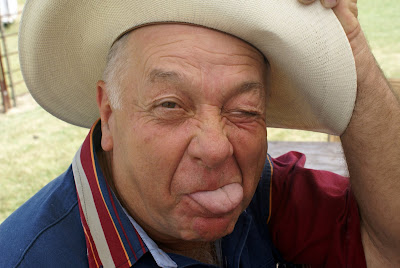 All The Whos Down in Whoville...

Were missing their socks: 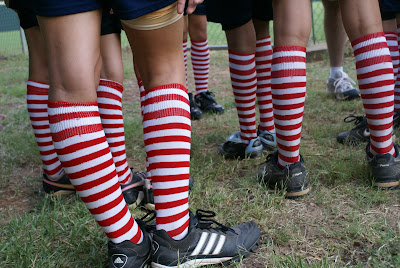 The situation:
Girls 9/10 Year-old All-Star Softball
The girls are supposed to have super cool socks(so they think). They had some with stars on them picked out.

The problem: supplier only had 9 pairs, we needed 11. The poor coach went through option after option trying to choose a suitable alternative, but alas, there was an issue with every other option except-can you believe?-the red and white stripes. The 'store' (a.k.a.: villians that robbed Whoville) had PLENTY of those-go figure. The fun we had teasing the girl about her socks-ah, good times.
Believe it or not the very first team we played in the tournament had even goofy-er socks than ours!

Maroon barber pole stripes-oh the horror! Our team won-the socks pulled us through.

The girls played well, but were eliminated in the second round. They fought hard though and I can hardly wait to see these girls in action next year. 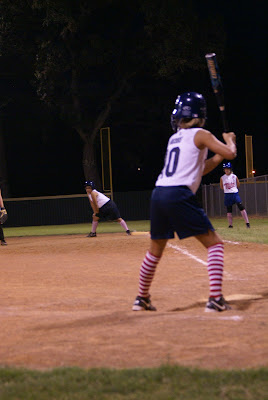 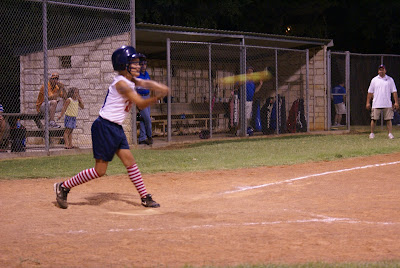 I'm not partial or anything, but the 1st basegirl was fantastic! 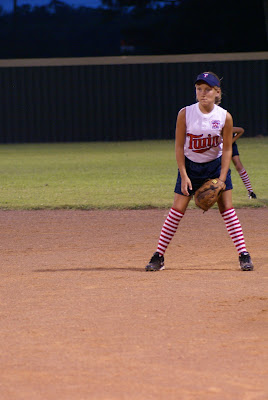 Ball is over for us until the spring. What shall we do with the rest of the summer?
Posted by Kim at 11:55 AM No comments: 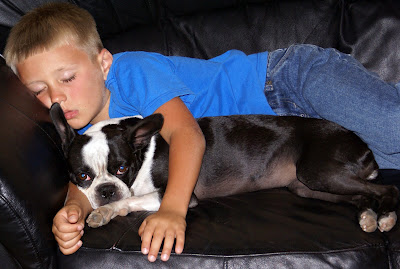